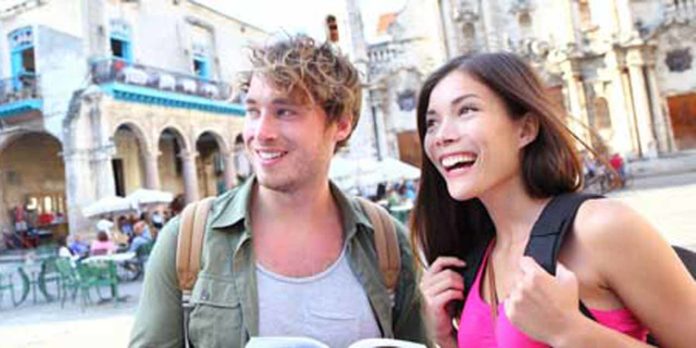 Affordable Study Abroad Alternatives
Intternational students from all over the world take advantage of these programs – you should too!

The two most advantageous alternatives for U.S. students with regard to study abroad are immersion programs at in-country language schools and the various programs offered by foreign universities for visiting international students.

The importance of these two alternatives is of particularly notable when one considers the ever increasing demand in the U.S. for university graduates and employees that speak a foreign language well and have attained a sufficient level of cultural understanding.

It is important to note that U.S. students, like all international students, can enroll directly into these programs. They are in fact, extremely popular among foreign students throughout the world and foreign students regularly enroll in these types of programs because of their low cost and effectiveness.

1. Affordable In-Country Language Schools
In-country language schools offer language and cultural immersion. They typical specialize in teaching the language of their country to foreign students. In general, intensive language courses consist of 80 class-hours per month. They are not only highly effective in foreign language teaching, but also afford students greater cultural understanding both via culture-specific context. Some schools offer additional courses in the history, politics, literature, art history and other courses. An important fact to note about in-country language schools is that many arrange housing for their students. This means that, in most cases, when a student enrolls in such a language school, the language school will arrange his/her accommodation in advance and send the student his/her address before the student departs.

3. Affordable Foreign University Immersion Programs Combined With Regular University Classes
In conjunction with their intensive language programs for foreigners, some universities offer students the option of taking regular classes along with local students. This option, however, is generally only available to students who have a high-intermediate to advanced knowledge of the host country’s language of instruction. For those students that do possess the required level of language competency, enrolling in some of the university’s regular can be a rewarding experience, both in terms of language and cultural acquisition, as well as the knowledge gained by taking regular university classes abroad. In general, a student participating in regular university classes will have to pay additional tuition.

5. Direct Enrolment In Degree-Seeking Programs at Universities Abroad
Just as foreign students can enroll in U.S. universities to obtain their degrees, U.S. students can enroll in universities abroad and get their degrees abroad. Again, if the university is in a non-English speaking country the student must have and be able to prove the required level of language competency before enrolling. It is important to note that many universities abroad are state supported and that tuition (even for foreign students) is very affordable. It is not unusual, for example, for tuition at German universities to cost as little as a few hundred euros per semester. Some foreign universities do, however, charge more for their international students.